Home » More Free Zones in the UAE Out of VAT Scope 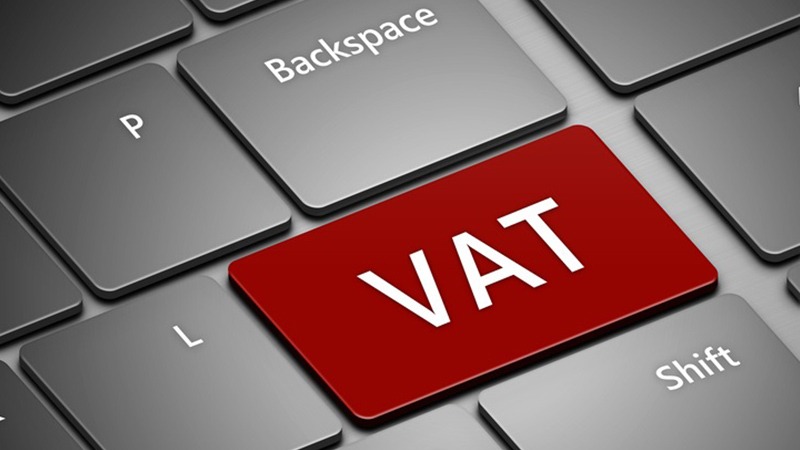 More Free Zones in the UAE Out of VAT Scope

A designated zone will not be subject to the new 5% VAT law that was imposed on goods and products recently in the UAE. A designated zone must meet certain criteria among which is having a fenced geographical area, security measures and having custom control on the movement and the goods to and from the area.

The UAE has always been known for its simple taxation system, one of the factors that made it an ultimate location for business set up. However, a new 5% tax law has been announced recently in attempt to invest more in the economy’s infrastructure and reduce the country’s dependence on revenues from the oil industry.  This decision was not very pleasant to many business owners in the UAE fearing the consequences that it might have on their business.

However, with the decision being effective, the FDA has announced a list of designated countries which will be excluded from the VAT Scope.

More designated zones are expected to be added to the list. This all depends on meeting the above mentioned criteria such as custom control and geographical boundaries.

Reasons to Start your Business in Abu Dhabi

How you can attain a foreign investment while being in the UAE?

Four Reasons Why to Start A Free Zone Company In Dubai